How we put together a relaxed exercise for an extremely talented group of folks.

Network Ninja is a mostly remote company at this point. Even 5 years ago, our Wicker Park office had a random smattering of maybe half a dozen folks, any given day. Organically, staff has moved all over the country, and we hire from “anywhere”. Even with tools like Slack, Hangouts & Google “G Suite” (?), and PM tools, “face time” has been really beneficial - not just for client interactions, but within our own company.

We have 3 discrete products, and that means sometimes teams can get compartmentalized. We wanted to do a holiday event, during our 3 day annual get-together, that would not feel like “work”, but still help foster relationships between everyone at Network Ninja, not just folks we as individuals work with on a day-to-day basis. 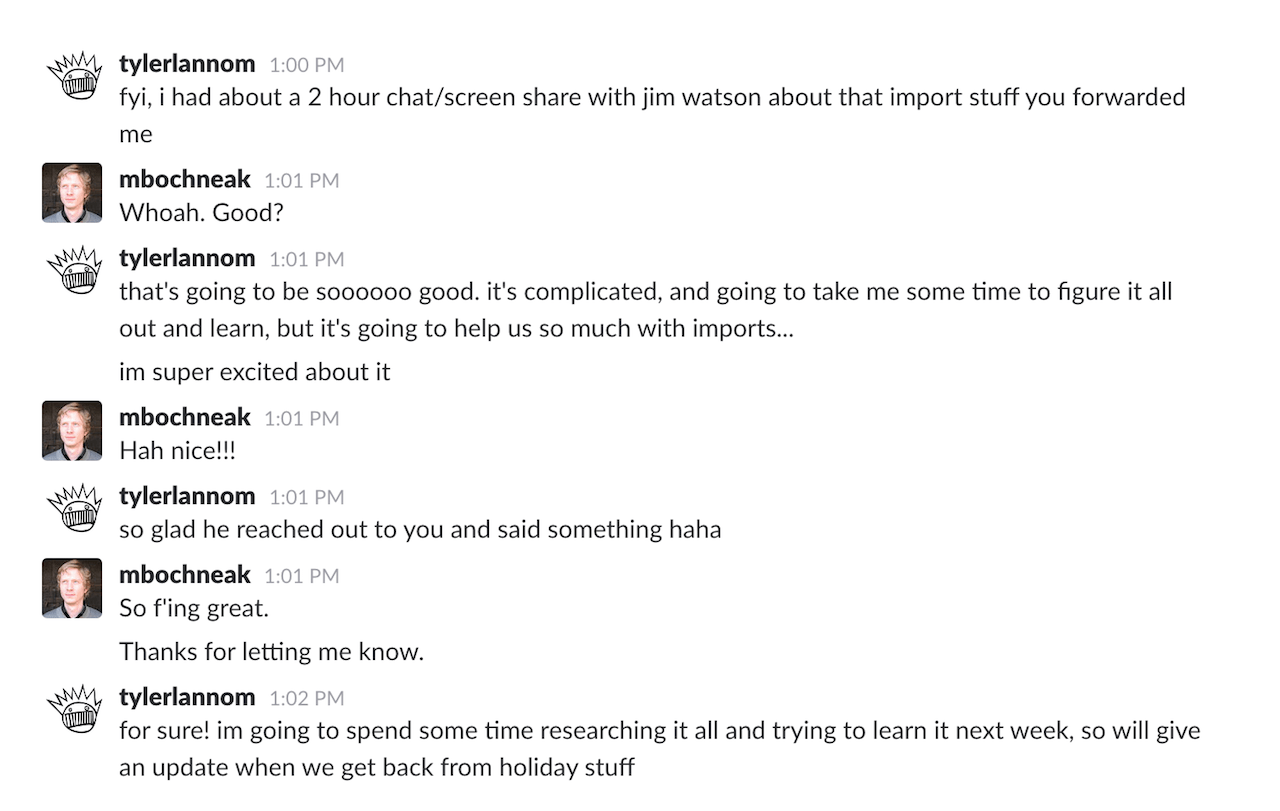 Which resulted in this: 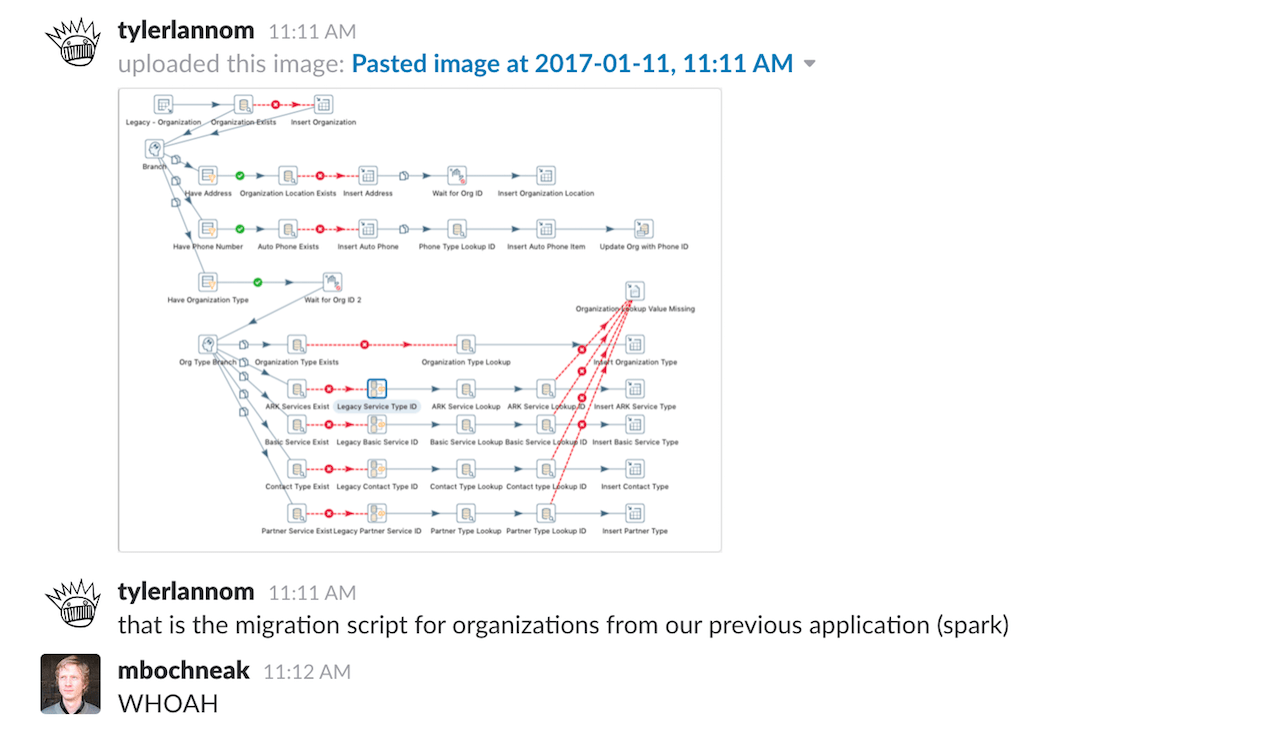 Which immediately resulted in a massive time savings in the way one of our teams does data migrations. It’s not just time, it’s quality of work the devs get to do, it’s efficiency, it’s time for other tasks for other valued clients, and shorter implementations which means money comes in sooner, because we hit production sooner. All these are tangible.

We had hoped the results of 3 days together would be “the intangibles” of face time, and rewarding everyone for a year of hard-fought victories. During the Hackathon we broke into random teams, so folks got to work with others they’d dined with the night before, but rarely talked to otherwise. The actual results were immediately tangible, and will make the victories come a little easier a little sooner.

ON TO THE HACKATHON.

This isn’t intended to be a recipe, but just give an idea of how we put together a relaxed exercise for an extremely talented group of folks - for FUN.

Far in advance we announced to the group there would be “a Hackathon” during one of our gathering days, but no additional details. Teams were drawn the night before, and basic direction sent out with very few rules. We did cheat a little, and made sure developer distribution was even. 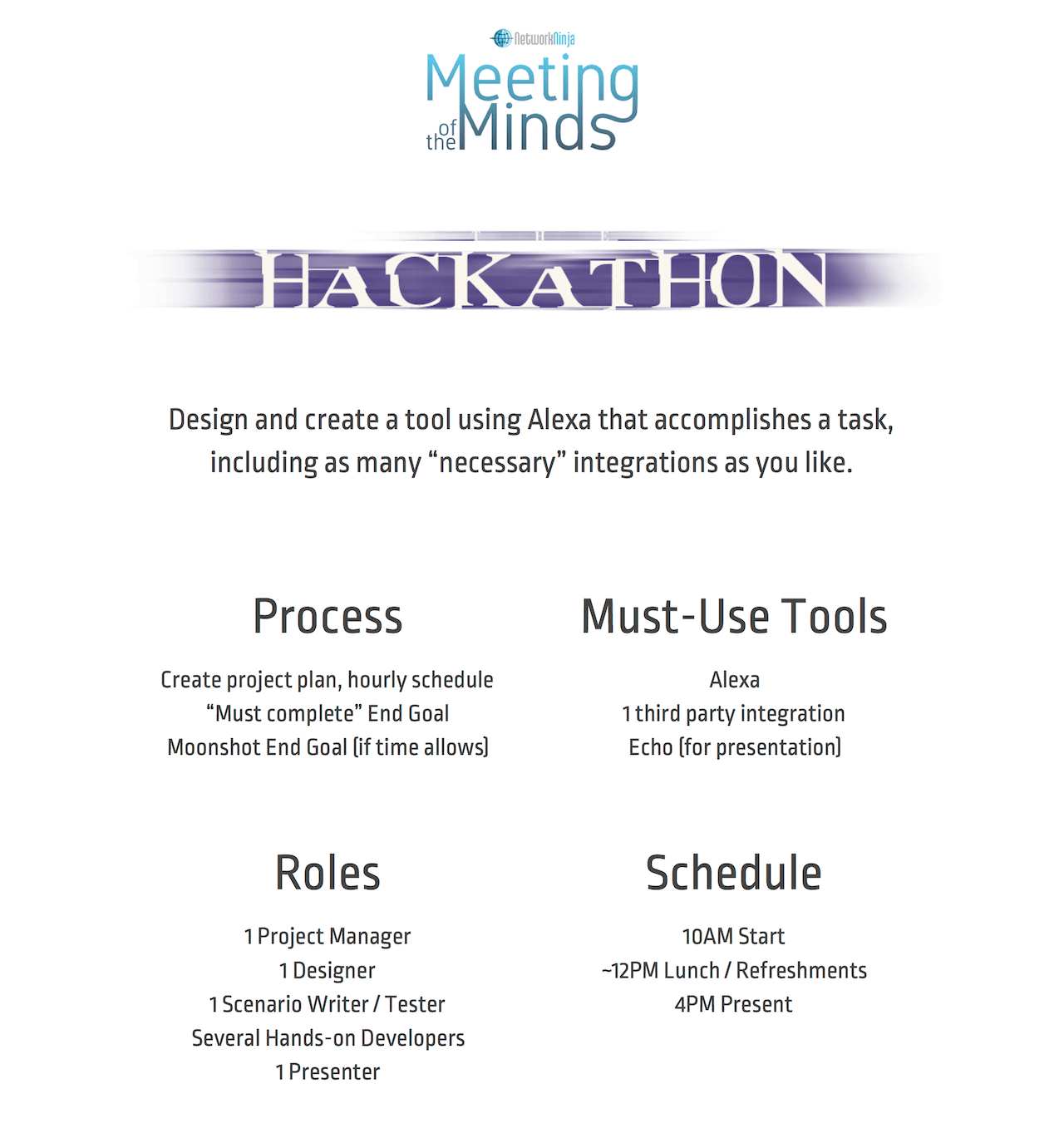 5 hours of dev with some breakfast, lunch, and beer breaks during, resulted in 2 working prototypes and 1 incomplete would-be award winning idea that didn’t quite finish. Someone had a GoPro in their bag, so we got some footage. 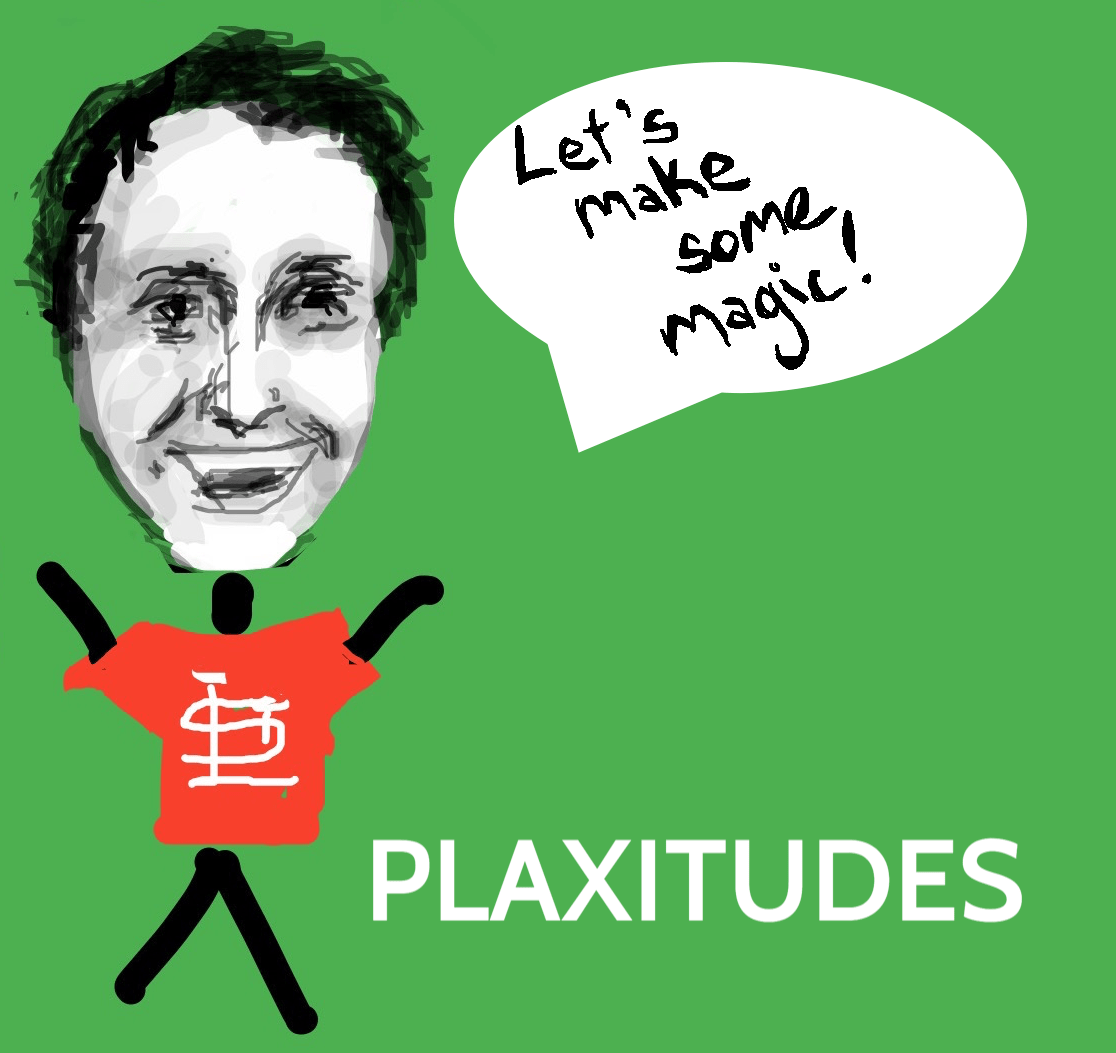 Our one unfinished project at “nearly done” status but totally undemoable. It was going to poll the team’s channel in Slack, grab everyone’s phone numbers from their user profile, and use our Twilio gateway to text inspirational quotes from our COO, Andy Plax, that were pulled from a database we spent most of the time compiling. The project manager, Kat Corbi, wrote up a brief summary. Still fun!

Team B: Don’t Call Me Shirley

An Alexa 2-player movie trivia game that pulls from movie database of quotes at random, berates users on bad guesses (or Alexa’s misunderstanding), and keeps score on correct answers.

The intro presentation and the Q&A on this one just as “good” as the demo itself. 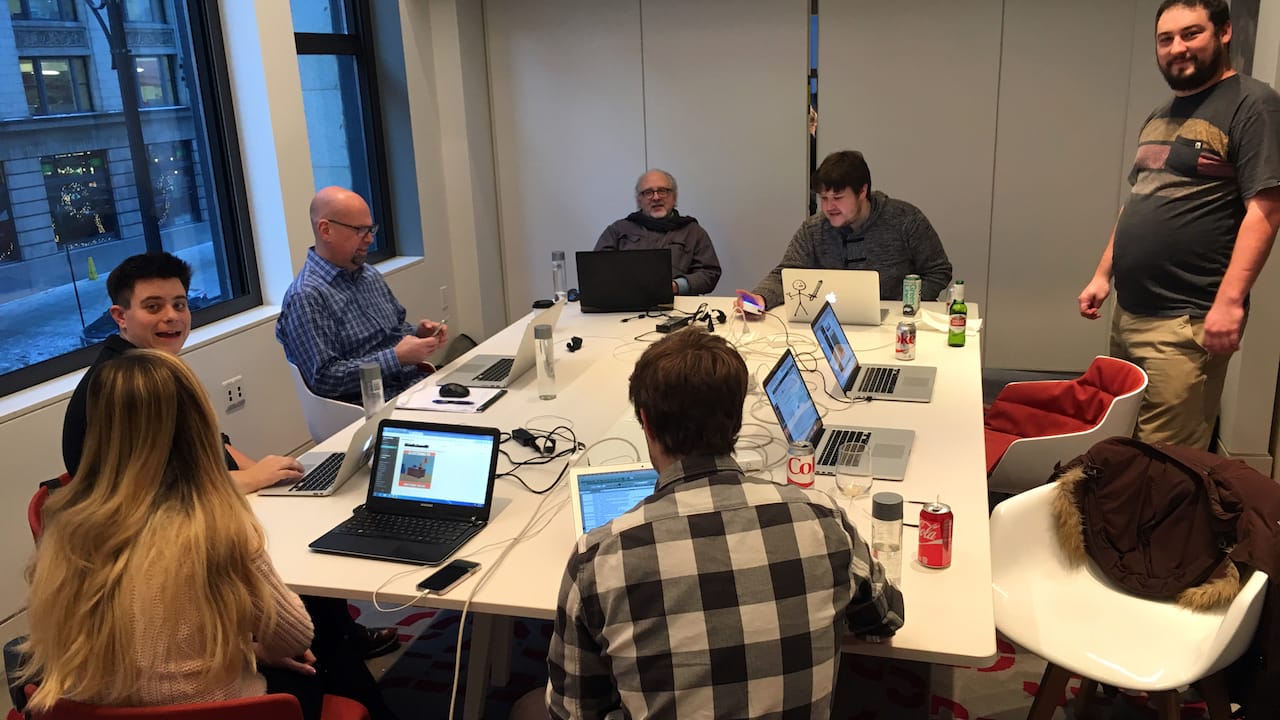 We’d do it again in a heartbeat.

With the folks involved, there was no need to provide a whole lot of structure/instruction - everyone “got it”, and got into it quickly.

A Focus on the Wellbeing of Kids