What Was Your First Programming Language?

Would you believe someone actually knows PL/1?

In a totally unscientific poll, we asked our ninjas what their first programming language was and some of the experience they had with it. 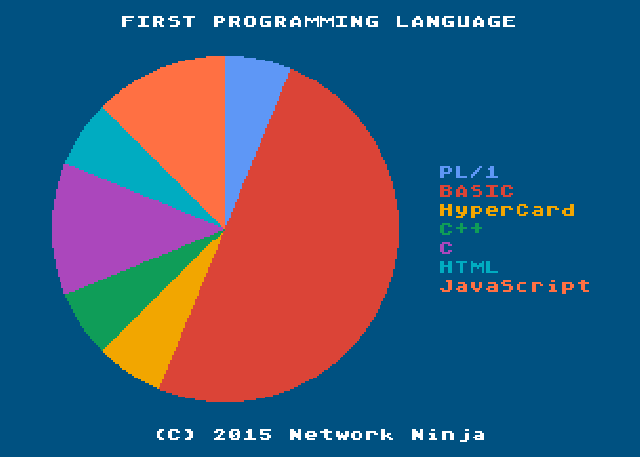 Not surprisingly, BASIC (the Beginner’s All-purpose Symbolic Instruction Code, designed back in 1964) was the #1 pick of most the ninjas.

In 1982, a college friend and I created Proball, one of the first (if not the first) “fantasy” baseball games. I wrote the program that maintained the statistics using PL/1. I still have the listing. We were profound idiots for not patenting the whole idea.

Jim Watson found his passion for programming on a VIC-20:

Helped my father with a homemade sales and inventory application he wrote for his CB-radio store. That was around 1981, on an old Commodore VIC-20. Tinkering with code — writing something that actually “did something” in a real-world tangible setting, and seeing the end product in action… I was hooked. Had a love for development ever since. 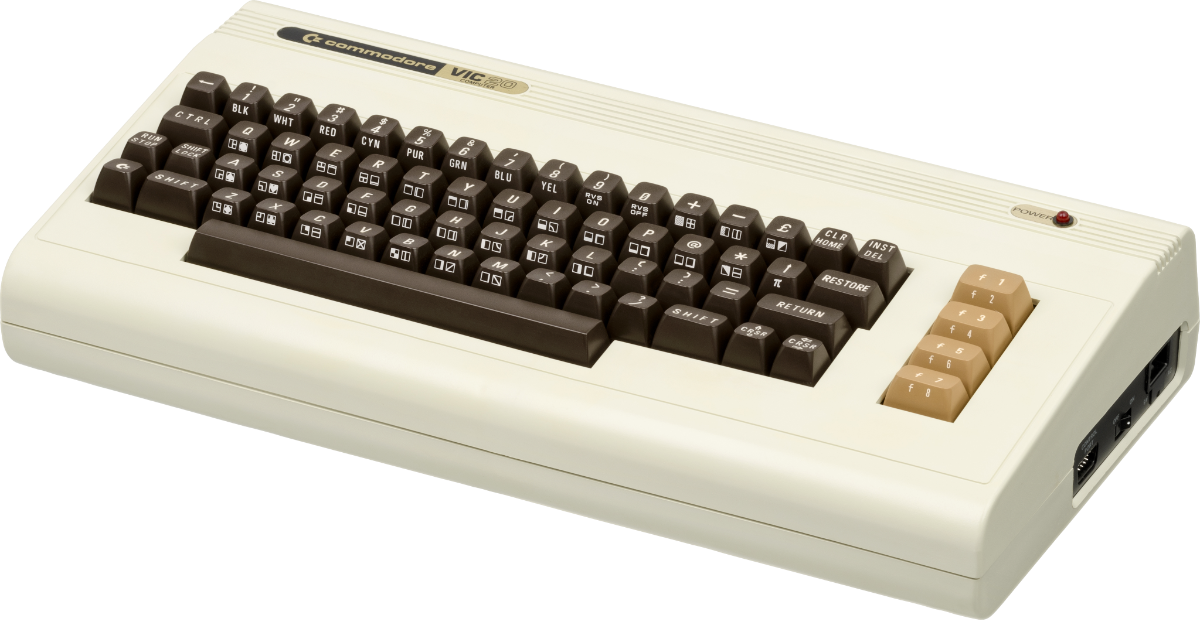 Long before Slack (which we use here at Network Ninja) there was IRC. This was Alex Escalona’s gateway into programming:

I actually first got into "programming by scripting a mIRC bot that provided Star Wars trivia questions and answers when prompted. Oh the early days of the internet. C++ was the natural next step in my amateur forays into software engineering. I was pretty fortunate to have the opportunity later on to take a year-long class in C++ in High School.

And although HTML is technically not a programming language, one ninja (who shall remain anonymous) had a good reason for his pick:

Can’t do anything without HTML! First website was dedicated to fans of the X-Files.