Guess what Joshua listens to while he works... 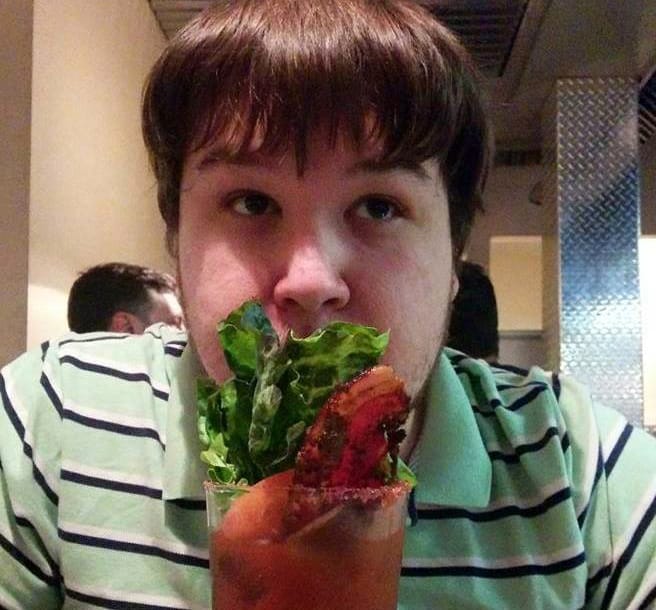 Where in the world are you located?

I split my time evenly between Michigan and the rest of the world. I travel incessantly (some might say obsessively). However, I did recently buy a house out in the middle of nowhere, so nowadays at any given time I’m probably at Home Depot.

What’s your role at Network Ninja?

An easier question might be “What isn’t your role at Network Ninja?” Officially I’m a “technical lead,” which probably means something specific to people in the outside world. On a daily basis, I could be a programmer, software architect, tester, IT guy, Database Administrator, copywriter, or account manager.

Whatever Google’s offering as a “Flagship Phone” at any given time is probably in my pocket. Right now, it’s the Nexus 6P, and I couldn’t be happier with it… Until I see what they offer next year, then I’ll probably hate it until I get the next one.

Besides your phone and computer, what gadget can’t you live without and why?

Technology-wise, that’s about it. I’m constantly connected to those. If we expand the realm of gadgets, it’s probably my Kitchenaid Stand Mixer. Have you seen the attachments for those things? They do EVERYTHING.

What apps, software, or tools can’t you live without and why?

I’m a bit of a snob when it comes to development tools, which is why I don’t use any. I do most of my work in a Linux shell in a text editor and don’t get caught up with software that requires me to do silly things like ever touching my mouse.

If I’m at 30,000 Feet, there’s generally a tray table folded out in front of me with a laptop on top of it. At ground level, I’m probably on a couch, sometimes as close to laying down as is possible without killing productivity. I do have a desk with a chair and all that, but I have a needy dog who refuses to let me work that way. 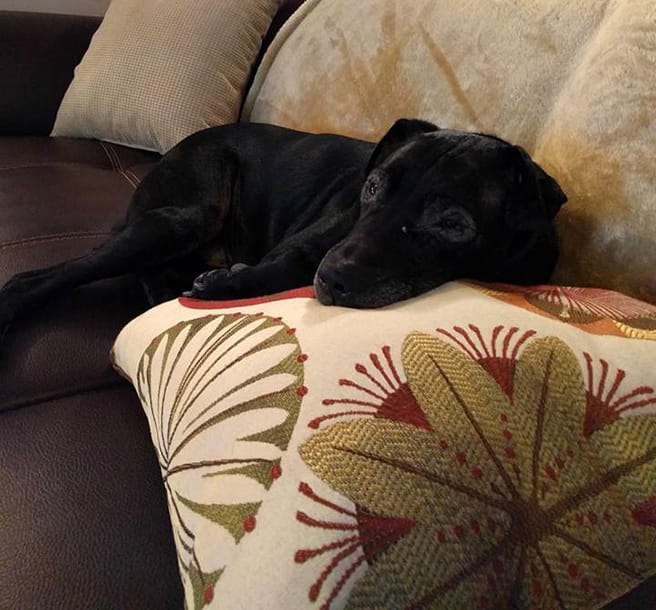 What do you listen to while you work?

Food Network is constantly on and just barely audible at any given time throughout the day.

What are you currently reading?

I don’t know a lot of programmers who are avid readers (myself included). Between reading the huge number of e-mails I receive on a daily basis and reading/writing code (Which is sort of like foreign language translation), I would probably be legally blind if I didn’t focus my eyes somewhere far away in my down time.

How do you recharge?

Sometimes I walk outside, stare off into the distance, and try to focus my eyes on the farthest object in view. Other times, I’ll window shop airfares and book some flights on a whim. On particularly stressful days, I’m probably playing some mindless video game until I can’t see straight anymore. Oh, and just in case this was a technical question, the answer is USB-C, but only because they removed Qi from the Nexus 6P.