As you may know, USCIS has started making improvements to their immigration forms, including the incorporation of bar codes into specific forms. While initially this only affects certain forms, it is very likely that this will come standard on all forms relatively soon. 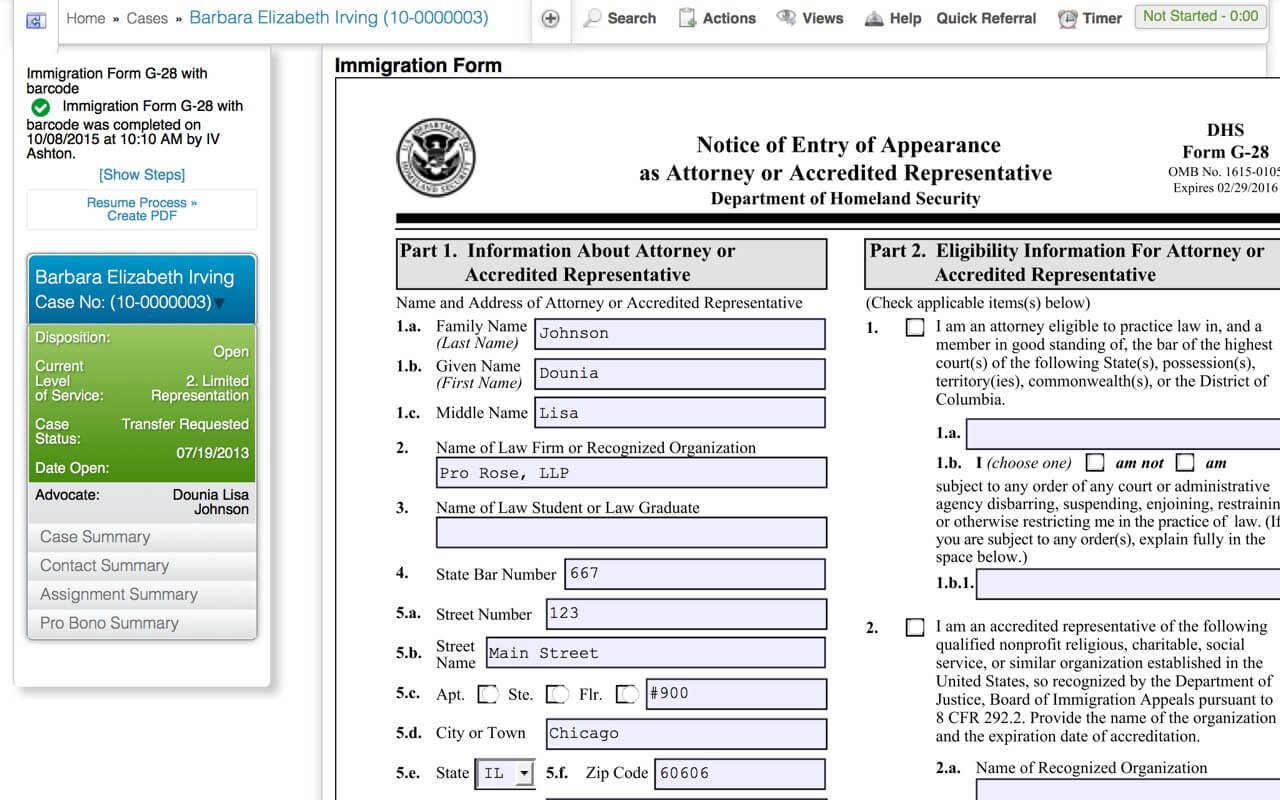 Beginning with Form I-90, Application to Replace Permanent Resident Card, we will publish our high-volume forms with 2D barcode technology. When you complete these forms using a computer, the barcode at the bottom of the page will store the data entered on the form. We will be able to scan the information from the barcode and upload it directly to USCIS systems, allowing us to improve data quality and operational efficiency.

These bar codes contain data from the form itself in a very specific format, which USCIS (presumably) is using to reduce entry time and error.

As a result of the USCIS new requirements, we spent hundreds of hours over the last several weeks reworking the way that LegalServer completes/generates immigration forms from the CMS. While these improvements benefit LegalServer’s immigration form capacity (including laying the foundation for future enhanced data entry capability), the USCIS forms have a number of restrictions that are outside of our control.

Here is a summary of the new restrictions: 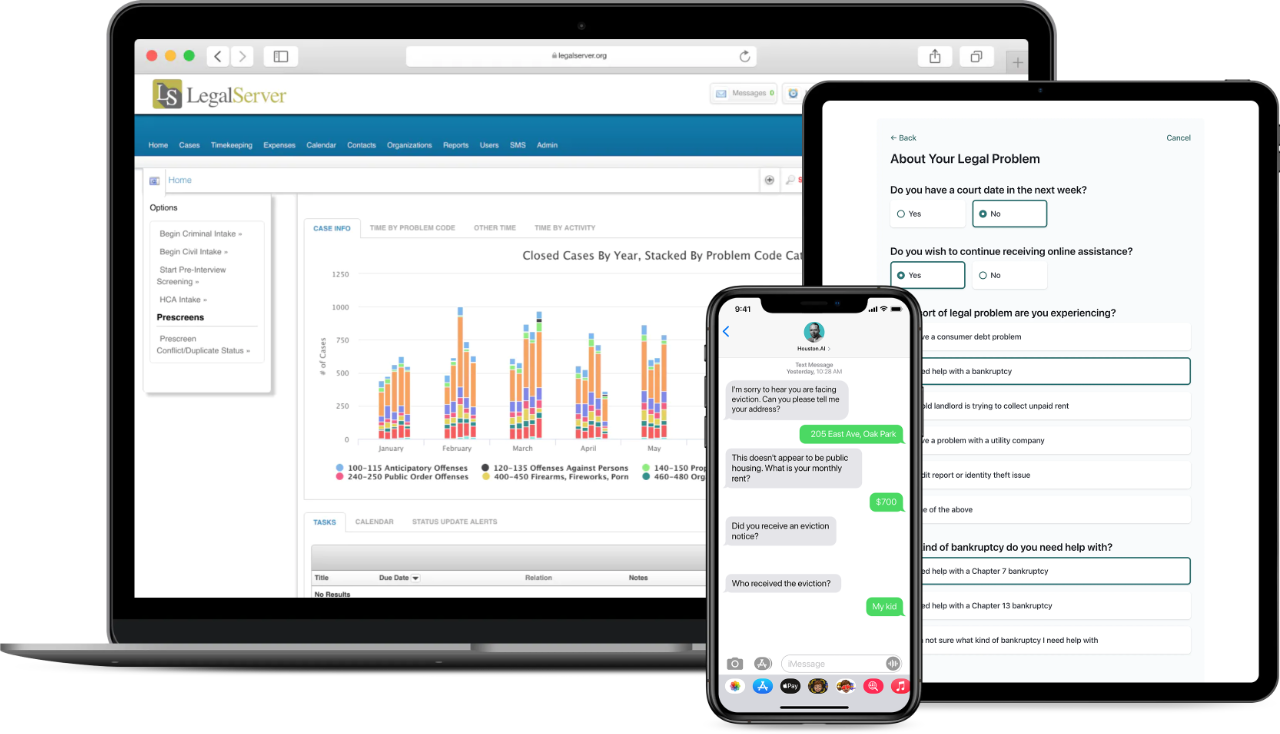